How Trauma is Changing Children’s Brains

For several years, John Snelgrove began his workweek with a lengthy fax from the local police, listing the home addresses where officers had answered domestic violence calls over the weekend.

Snelgrove, head of guidance services for Brockton (Mass.) Public Schools, would check those addresses against the district’s student database. When a match came up, he’d alert the counsellor at that child’s school, who, in turn, would take a red envelope and deliver it to the child’s teacher. Inside was a slip of paper with a student’s name and a quick prescription for “TLC.”

A Sunday night, disrupted by violence, panic, and 911 calls, surely will make it difficult for a child to settle down to learn on Monday morning. But, even more than that, researchers have found that exposure to unrelenting stress and repeated traumas can change a child’s brain, making it easier to “fight or flee” from perceived dangers and harder to focus and learn. Understanding this neuroscience makes it possible for educators to create trauma-sensitive classroom.

“It’s more than one or two children in your class of 28, it could be closer to 30 percent or more,” Snelgrove tells his colleagues. But even children who haven’t experienced trauma will benefit from the strategies that Brockton teachers and education support professionals have learned through years of training with the Massachusetts-based Trauma and Learning Policy Initiative, and their partnerships with local police, mental health, and child welfare agencies.

“Be consistent, be kind, focus on connecting with kids,” he urges. 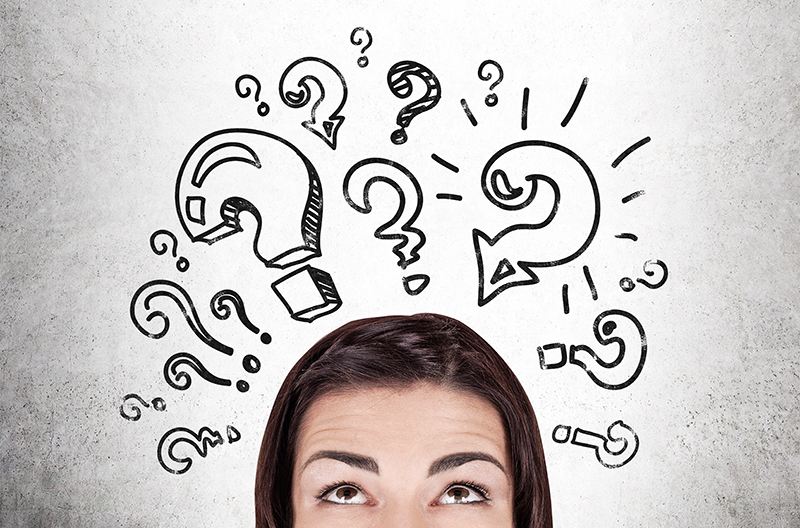 Back in the 1990s, Dr. Vincent Felitti, working with very obese adults, discovered that a shocking majority of his patients had suffered significant traumas during childhood. Eventually, his work led to a mega-study, involving tens of thousands of patients, which showed the long-lasting effects of “adverse childhood experiences,” or ACEs, such as child neglect or abuse, or a parent with addiction or imprisoned. Those children often grow up to be adults who are more likely to be sick, to be violent, to miss work, and to marry often.

Since then, it’s become clear that the damaging effects of trauma are not saved until adulthood. It starts early and it affects students and teachers: in fact, kindergartners who have had tough experiences score below-average in reading and math, even when other factors like household income and parental education are considered, a study published this year found. Those traumatised 5-year-olds also are three times more likely to have problems with paying attention, and two times more likely to show aggression.

What neuropsychologists have found is that traumatic experiences actually can alter children’s brains. In times of great stress, or trauma, the brain activates its deeply instinctive, “fight, flight, or freeze” responses, while dialing down the areas of the brain where learning, especially around language, takes place. When this happens over and again, especially in children under age 5, the brain is fundamentally changed. Basically, it adapts for survival under the worst conditions.

“It’s an appropriate adaptation to their circumstances,” says Amanda Moreno, professor of early-child development at the Erikson Institute in Chicago. “But it comes at enormous cost to schooling, especially with the way we do schooling in this country, which is very standardised.”

Veteran Illinois special education teacher Kathi Ritchie knows what this looks like in a classroom: “You will see kids struggling with all areas of language, word retrieval, writing… memory suffers hugely. They tend to be forgetful. They don’t remember content-area ideas that have been taught to them; the next day it’s like they never were taught,” she says. “The other thing that is huge is the behaviour.”

Living in a constant, fear-activated state of hyper-awareness means these children can be quick to rage, Ritchie has seen. In their subconscious efforts to self-protect, they often can be perceived as defiant, disrespectful or overly aggressive. Others may look like they’re zoning out or drifting off, she says. “It can look like kids are shutting down, but their brain is telling them, ‘you need to be safe.’”

So what’s an educator to do? First, here’s what not to do: Punish a child for showing the symptoms of a medical disorder. Trauma and stressor disorders can be found in the most up-to-date Bible of mental health disorders and diagnoses, the DSM-V, which means they are a real medical issue. Out-of-school suspensions are an inappropriate response and likely feed the school-to-prison pipeline.

Instead, what helps is to create a trauma-sensitive classroom where kids can feel safe and build resilience. Although Snelgrove no longer receives faxes from the local police because of revised confidentiality requirements, he hopes the “universal precautions” that Brockton teachers and education support professionals have embraced will catch any student who has experienced trauma.

Trauma-sensitive teachers often offer a “comfort zone” to their students, a safe space where kids can retreat and calm down. Sometimes it’s as simple as a beanbag chair. Their classrooms also are neat and uncluttered. Think about how you feel coming home to a messy house, Snelgrove says. A little overwhelmed, right? It’s worse for hyper-aroused children. Cool colours reign on the walls. 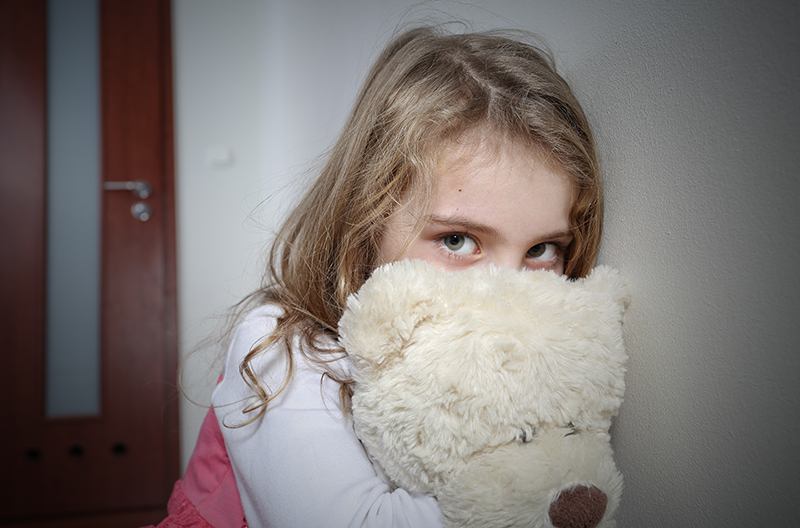 Ritchie also recommends teaching strategies that include predictable classroom routines with advance warning to students of any changes; asking students to repeat verbal instructions, using more written instructions, and also using visual prompts for multi-step directions, like a sticky post-it note on a desk. All students can benefit from short “movement breaks” every 30 minutes to “reframe the brain,” she says.

Moreno’s research currently involves the effects of mindfulness exercises on students in some of Chicago’s roughest neighbourhoods. Although her study is not yet complete, teachers and principals have told her that the time they are spending on mindfulness actually is leading to more time for instruction. Students refocus more quickly after transitions, and calm down after upsets. This makes classrooms more efficient, but it also helps with an even bigger goal: Helping children grow up to be healthy adults.

Apart from employing a mindfulness curricula, or classroom yoga practices, which also are gaining popularity, simply greeting students at the start of the day and “acknowledging their humanity” before diving into tasks will help, Moreno says. With all the demands placed on teachers, it can be difficult, even “radical,” for teachers to slow down the pace of their classes and to take time with every student, but it will pay dividends, she says.

In Brockton, Snelgrove appreciates his district’s leaders for investing in years of trauma-related training for teachers and education support professionals, and developing partnerships with police, mental health, and child welfare agencies. This isn’t the stuff that appears on state-mandated standardised tests, he acknowledges. But it is the stuff that engages the “hearts and minds” of teachers and education support professionals, he says.

“We’re not perfect, and I know we have a way to go, but when we talk about the ‘whole child,’ we mean it.”