Reactions from the ivory tower 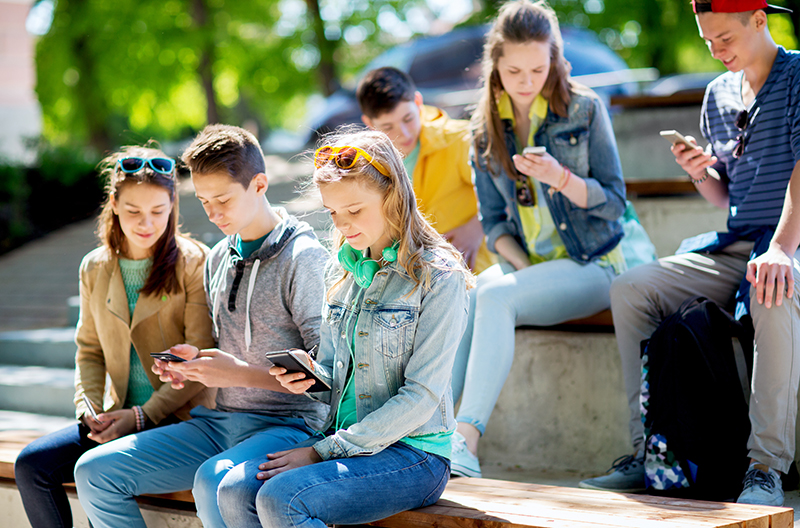 Yet, despite these problems, denial cuts especially deep in the college environment because packed computer labs provide an even more effective cover than drinking in a crowded bar. When you're sitting in rows of Internet users whose obsessions manifest in eight-hour sessions, no one's going to tap you on the shoulder and say: "Hey, I think you're seriously addicted to what you do on the computer and you need to get some help." Most students laugh off any suggestion that they're becoming psychologically dependent on the feelings they get from playing games and chat rooms. "Only foolish adults get addicted to stuff they take or things they do," students counter. "Anyway, I'm not as bad as the geeks with the computer majors who never log off and have to know all the software programs. I can cut back or quit fooling around on the Net any time I want."

Then serious trouble sets in: They flunk out of college. Their real-life girlfriend breaks up with them because all they ever want to do is play on the Net. Their parents explode when they find out their huge investment in their child's college education is going to support all-night Internet sessions. They tumble into a major depression when their online steady blips off the screen forever. They experience major withdrawal when they try to quit their habit - even if their only motivation was to stay in school to keep their free Internet access. At that point, the addicted students themselves at last may decide to seek help.

At most universities, however, counselors know little or nothing about the ways of the Internet and its special allure for students. One college counselor was treating a female student who reported feeling extremely depressed because of a recent breakup with her boyfriend. The counselor assumed the boy was another student at that college or a former beau from back home. Not until their fifth session, and only by accident, did the counselor learn that this "boyfriend" existed only in cyberspace. Yet the girl's devastation appeared just as real as if she had known him in real life. The counselor was surprised at how a young adult could get so emotionally attached to a computer pal.

If you're a counselor, learn all you can about the Internet and what students do there. Talk to students about their online activities, ask them questions about what they get out of it, go online yourself to see what chat rooms and interactive online games look like in action. During intake interviews with students reporting depression or anxiety, make sure you inquire about their Internet habits.